Mitron Group Oy Ltd, a Forssa, Finland-based passenger information and safety system developer, has received a €3m investment from Finnish Industry Investment Ltd and Pension Fennia.
Mitron designs and manufactures information and safety systems for trains, metros and trams as well as for airports, railway stations, coach bays and urban bus stops.
Customers in the Nordic countries and elsewhere in Europe include the railway companies of Finland, Sweden, Denmark, the Netherlands and Germany, leading manufacturers of railway rolling stock, and Europe’s leading system integrators.
This investment will alow the company to strengthen its organisation both in Finland and, more particularly, Europe.
As also stated by CEO Heino Ruottinen, Mitron Group is also planning to establish new country organisations to supplement its existing units in Germany and Poland.
The Group, which also operates an exports office in the Netherlands, generated net sales of €9.5m in 2009. It employs approximately 100 people.
FinSMEs
12/08/2010 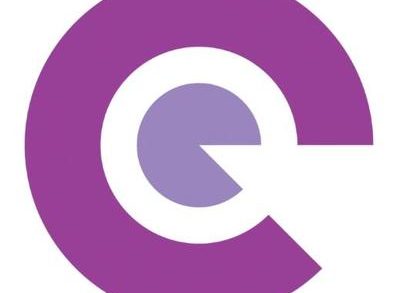 Senseye Raises £3.5M in Series A Funding Round

By FinSMEs Published on December 11, 2017
Start Up