Skip to content
The Federation of Small Businesses (FSB)challenges the potential monopoly of power being built up by high street banks over small firms seeking finance.

In a statement published today, the UK’s leading business organisation with over 215,000 members, warns that bank mergers, recapitalisation and schemes targeted at the big banks to stimulate lending as a result of the banking crisis risk leaving businesses without resourses for their investments and needs if they are refused credit by the major high street lenders.

Accordind to FSB, struggling lenders should not be sold off to other high street banks as this would stifle competition in the sector and alternative sources of finance should be provided locally even replicating the model of the Essex County Council’s Bank of Essex around the country.

As even stated by a committee of MPs one month ago, the Post Office Network should be turned into Post Bank offering support for small firms.

John Wright, National Chairman of FSB, was reported as saying: “It is important to consider the impact of the banking crisis and what it means for future relationships with small businesses to avoid getting into a similar situation.

“Despite Government bailouts and interest rates set at a record low, small firms are still finding it tough to access affordable loans and overdrafts from banks. This is compounded by the fact that much of the support provided by the Government is only available through the banks and often this isn’t replicated at branch level. The FSB would like to see more alternative sources of finance provided locally such as through Regional Development Agencies, local councils or post offices. This would increase the choice of finance on offer to business owners, thereby enhancing their prospects of survival and helping them play their part in stimulating the economy and getting the UK out of recession and onto a steady recovery 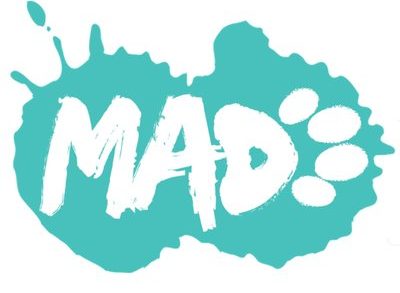