Home » CBI: Business find it easier to get new loans

Businesses are finding it easier to obtain new credit for the first time this year and expect the situation to improve at a similar rate over the coming three months, the CBI said.

However, CBI’s latest Access to Finance Survey (conducted between 15th and 24th July 2009 among 73 firms) also showed the cost of finance has continued to rise.

Of those firms seeking new credit lines in the past three months, 27% said that availability had improved, while 10% said it had worsened. The resulting rounded balance of 18% stands in contrast to May’s deterioration (-20%) and represents the first improvement in credit supply since the survey began in January.

This improvement was mainly driven by the very largest firms with over 5,000 employees, who saw a strong rise in new credit availability over the past three months, following much more difficult credit access at the start of 2009.

Firms expect conditions for existing credit to remain similar over the coming three months, while the availability of new credit is expected to continue improving at a similar rate to the past quarter.

On the other hand, Small and medium sized enterprises (SMEs) saw a moderate decline in the availability of existing credit lines (-12%) and expect a similar tightening over the next three months. While the supply of new credit improved slightly (+8%), firms predict it will remain flat in the coming three months.

Although new credit has become more available, businesses continued to find it more expensive. Half of firms saw a rise in the cost of new credit over the past three months and one in five (21%) reported a rise of more than 100 basis points.

SMEs reported that they are increasingly seeing finance being linked to base rate instead of LIBOR but despite that, over half of them saw a rise in the cost of new finance over the last three months, and a net 50% said that overdraft availability had worsened. 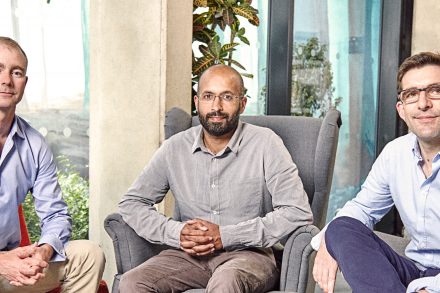 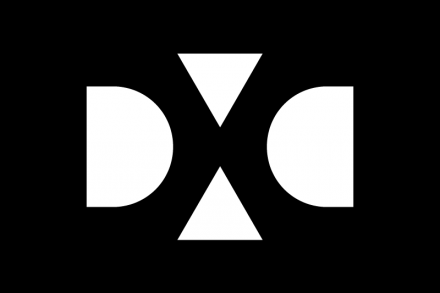