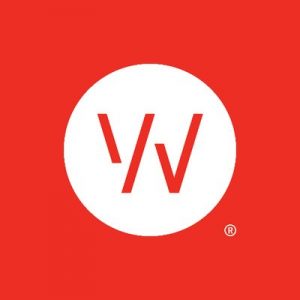 The company will use the financing to accelerate global scale and international expansion of its human performance technology across the Elite and Consumer markets.

Led by Will Ahmed, Founder & CEO, Whoop makes products for high performance users to understand their bodies and inner potential. The WHOOP Strap 2.0 is worn by elite athletes to change behavior through actionable recommendations. Whoop provides teams and individuals with a continuous and personalized understanding of Strain, Recovery, and Sleep. .
The company has established itself as a leader in professional sports working with over 100 of the most valuable sports properties in the world including Major League Baseball, NFLPA, NBA, as well as collegiate teams such as Duke University Men’s Basketball.
At the same time, Whoop continues to expand in the consumer market. 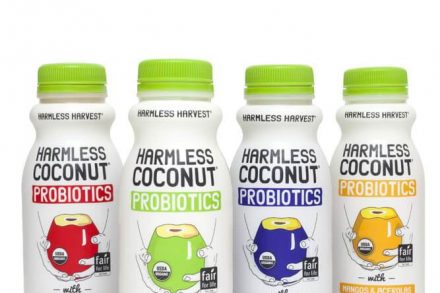 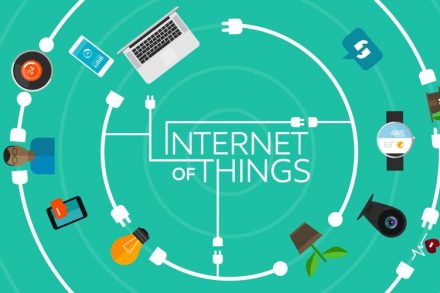 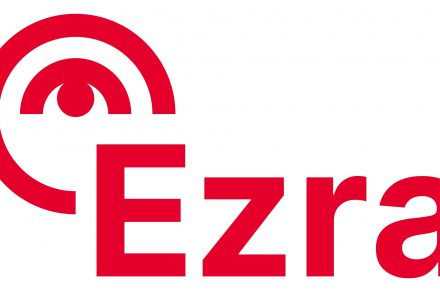