The Series A part of the funding was €750k, led by Novalis Biotech Acceleration fund with participation from Crédit Agricole des Savoie (CADS), which was matched by support from BPIFrance (in grants/loans) to give a total of EUR1.5m. In conjunction with the funding, Jan Van den Berghe, co-founder and managing director of Novalis Biotech, has also been appointed to the board of directors.

The company intends to use the funds to accelerate corporate growth through industrialization of its platform technology and ramping up of mass production processes to GMP standards.

Founded in 2016 by Tarek Fathallah, President, and led by Takis Breyiannis, CEO, Carroucell has developed a technological platform that offers flat shape microcarriers with a glass xenofree composition for cell culture in bioreactors. The microcarriers are based on a major innovation in the field of sol-gel process, which allows the production of bioactive microstructures not achievable by existing technologies. In the bioreactor, cells can cling and multiply in “3D” and allows cultivation of a large quantity of cells in a restricted volume. Carroucell has a partnership with Etablissement Français du Sang (EFS), which enabled the validation of its microcarriers and facilitated first commercial orders. 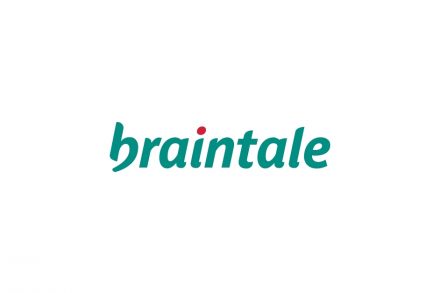 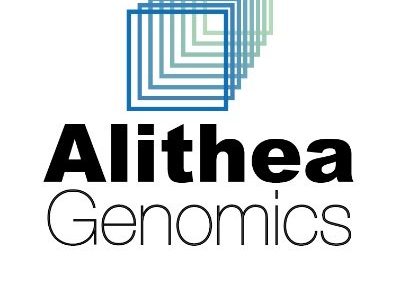