RobotPlusPlus, a Beijing, China-based leader in aerial work robots, raised USD15m in Series B funding round.

The round, which raised approximately US$35m in total funding, was led by Meituan, and Fosun.

The company plans to use the new capital to accelerate its R&D timeline and expand its global presence. New robotic offerings will be released for cargo hold cleaning, tank painting, and facade cleaning, in addition to upgrading current products by integrating more autonomous technologies.

RobotPlusPlus is a technology company that builds aerial work robots for industries such as maritime, ship repair, petrochemicals, and power generation. With its team of skilled engineers and operators in place, RobotPlusPlus also provides Robot as a Service(RaaS) services to clients, enabling them to offer services but also to gain insights into industrial application scenarios.

The company plans to open an office in Singapore to expand its ability to serve the Asian and Middle Eastern markets. 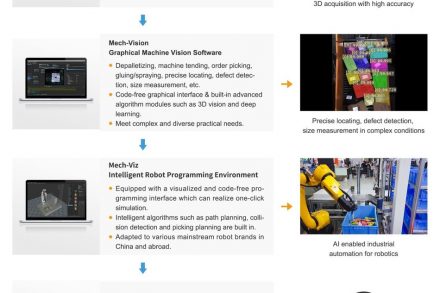 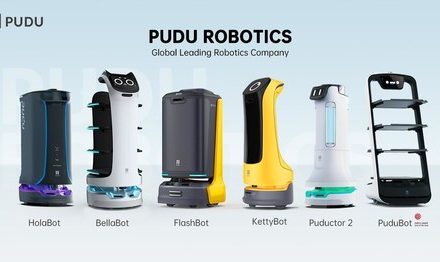