Backers included Sumeru Ventures, Vitruvian Partners and BlackRock. Byju Raveendran, Founder & CEO of BYJU’S, is also part of the funding round and has made a personal investment of $400m.

BYJU’S delivers learning experiences with tools that sit at the cross-section of mobile, interactive content and personalized learning methodologies. The company’s geography-agnostic solutions and 12,000+ teachers make learning engaging, with visual and contextual programs that adapt to the unique learning style, skill level and pace of each student. In addition, the company has innovative partnerships with large companies, including Disney and Google, to drive engagement and help even more students become active and lifelong learners.

Since 2017, BYJU’S has completed more than 15 acquisitions, including companies in the U.S., UK, Austria, India and Singapore. 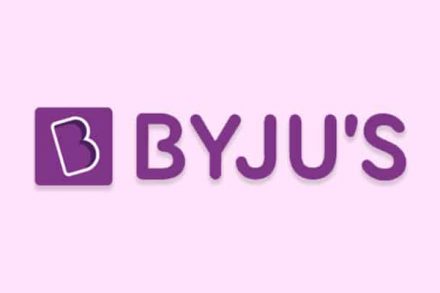