CryptoSlam, an Overland Park, Kan.-based provider of data and transparency for the NFT industry, today announced the close of an oversubscribed $9 million capital raise.

The company intends to use the funds to support its hiring plan, expand the development of the platform for new and existing blockchains, and support the launch of several new products under the CryptoSlam brand such as an enterprise NFT data API, allowing developers to build on top of the platform.

Led by Randy Wasinger, Founder and CEO, CryptoSlam is an aggregator of non-fungible token (NFT) data from a list of popular blockchains, including Ethereum, Ronin, Solana, Flow, Polygon, WAX and many others. Launched in 2018, CryptoSlam is used by thousands of NFT enthusiasts, speculators and market watchers each day to analyze NFT market trends and conduct deep analytics on a growing list of collections. In addition, its NFT market data is frequently cited by media outlets including Forbes, Bloomberg, The Motley Fool, TechCrunch, Reuters, TheStreet, CNBC and many others.

The team has over 20 team members including several key executive hires (assisted by the global executive recruitment firm, Rosenzweig & Company). 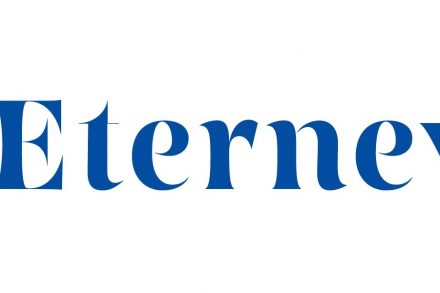