According to TechCrunch, Kutcher and Oseary, who have so far acted via A-Grade Investments, will continue to lead operations while Ron Burkle and Chris Hollod will no follow them in the new venture.

The new fund, raised from institutional limited partners, is expected to make bigger investiments than before.

Stage agnostic, the new firm should be based in Los Angeles. 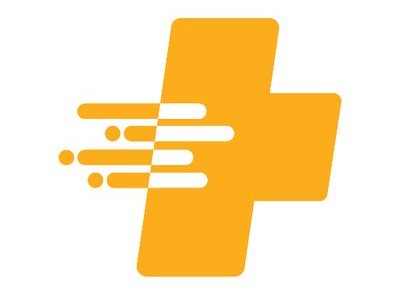 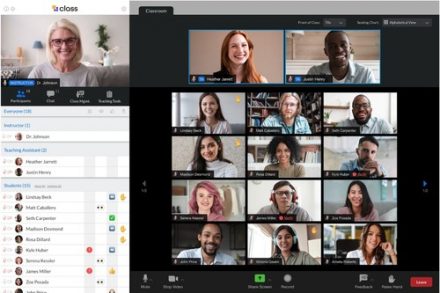