The round was led by Sequoia Capital and Bessemer Venture Partners with participation from Greg Brockman, Koen Koppen and Solmaz Shahalizadeh.

The company intends to use the funds to expand its product development team and to publicly launch its complete serverless stack and build out connections to third-party APIs, starting with Shopify, to further simplify the app development experience.

Co-founded by Harry Brundage and Mohammed Hashemi, Gadget provides a serverless stack for ecommerce developers to start, build, and scale apps faster. The stack bundles the tools, libraries, APIs, and best practices of the most experienced engineers, stitching them together in a single experience, and offering it to ecommerce developers right out of the gate. They can define their data models and write code while accessing a set of advanced primitives, such as built-in state machines, automated access control, instant API generation, integrations to other SaaS platforms, and more. 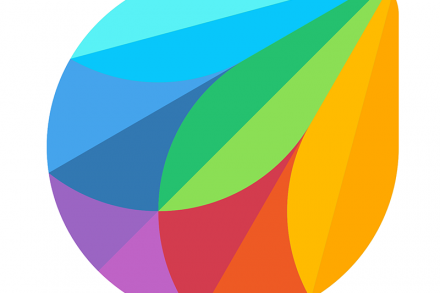 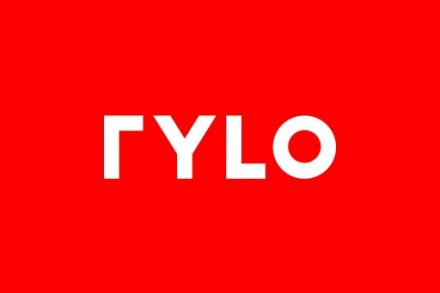