The round was led by General Atlantic, Coatue and Moore Strategic Ventures, with participation from funds and accounts managed by BlackRock Private Equity Partners and AE Industrial Partners, and various strategic family offices.

Led by Tom Vice, CEO, Sierra Space intends to use the funds to accelerate the development of its Dream Chaser Spaceplane, an orbital commercial spaceplane designed to be a reusable orbital spaceplane, capable of a smooth 1.5 low-g re-entry and able to land on commercial runways virtually anywhere on Earth. This investment will also support the development of the company’s Large Integrated Flexible Environment (LIFE™) Habitat, a modular, three-story commercial habitation, business and science platform. The LIFE Habitat will be able to be deployed in low-Earth orbit, on the lunar surface, or lunar orbit, and as a transport vehicle to Mars.

They are both critical components for Orbital Reef, the visionary new commercial space station that Sierra Space is developing in partnership with Blue Origin. 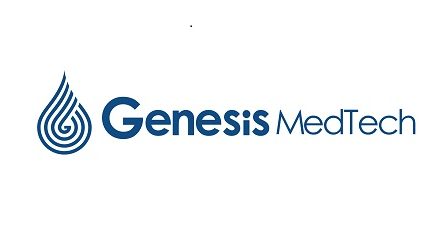 Genesis MedTech Group Raises Latest Round of Series B Financing 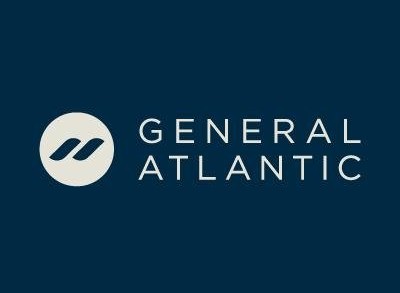