The amount of the deal – whose completion is subject to regulatory approvals and is expected to close in Q1’22, was not disclosed.

Founded 1989 and led by Stephan Trojansky, Scanline VFX is a globally active visual effects and animation company with 7 locations including Munich, Stuttgart, Los Angeles, Vancouver, Montreal, London, and Seoul. Known for its complex, photorealistic effects and expertise in virtual production, it is behind titles including Cowboy Bebop, Blood Red Sky, Stranger Things 3, Don’t Look Up, The Gray Man, Slumberland, The Adam Project and Stranger Things 4.

In addition to working with Netflix, Scanline has worked on Game of Thrones, Godzilla vs Kong and Zack Snyder’s Justice League.

Netflix will invest in Scanline’s pipeline, infrastructure and workforce and continue to support the work that Scanline’s Eyeline Studios is doing in virtual production.

Trojansky is a VFX Supervisor whose proprietary fluid rendering system Flowline won an Academy Award for Technical Achievement in 2008. 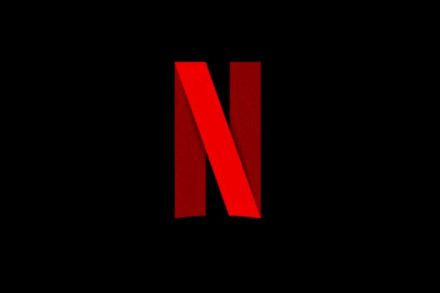