The round, which brought total venture funding to over $200m, was led by Leeds Illuminate with participation from 137 Ventures and G2 Venture Partners.

Founded in 2014 by Yong Kim, CEO, Wonolo is an online platform that connects over one million workers to retail, e-commerce, distribution, fulfillment, and other types of frontline jobs posted by thousands of businesses throughout the United States. To date, over 1 million workers, called “Wonoloers,” have used its mobile app to pick up jobs that fit their needs and schedules, and have earned hundreds of millions of dollars. 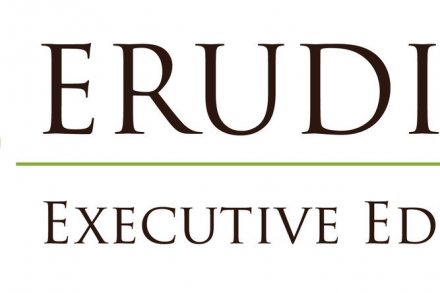 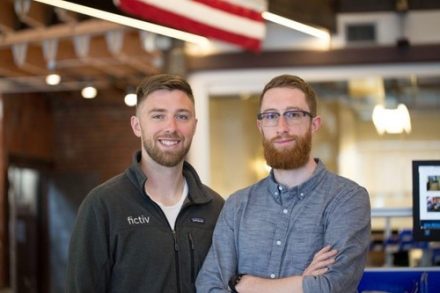