The company intends to use the funds to scale operations and its business reach. 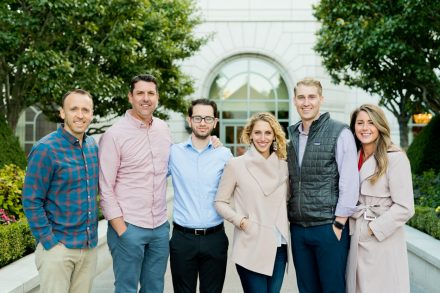 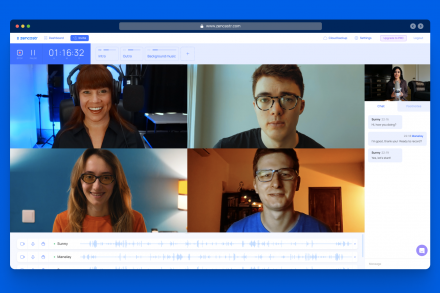