He will also serve as a member of the Advisory Board for BeyondNetZero, General Atlantic’s new climate venture.

Based in London, Assaf brings with him more than three decades of financial services experience and will advise on a range of areas, including sourcing, developing relationships with entrepreneurs around the world and portfolio company support.

Assaf spent 27 years at HSBC in a number of key leadership roles. Most recently, he was the Chairman of Corporate and Institutional Banking, with responsibility for strengthening HSBC’s ties with its most important clients and partners, while supporting the bank with the development of its sustainability strategy and new partnership models. Prior to this role, he led HSBC’s Global Banking and Markets division as Chief Executive for a decide.

Assaf will continue to support HSBC and its businesses via his role as an advisor to the Group Chairman and Group CEO and as Non-Executive Chairman of the Boards of HSBC Bank Middle East Limited and HSBC Middle East Holdings BV.

Assaf also serves as Co-Chair of the Coalition for Climate Resilient Investment (CCRI), the organization launched at the UN Climate Action Summit in 2019 by public and private institutions across the global financial industry to foster the more efficient integration of physical climate risks in investment decision-making. He also served as Chairman of the Global Financial Markets Association from 2014 to 2017.

Established in 1980, General Atlantic is a global growth equity firm which has provided capital and strategic support to over 400 growth companies to scale them around the world. General Atlantic currently has over $65 billion in assets under management as of March 31, 2021 and more than 175 investment professionals based in New York, Amsterdam, Beijing, Hong Kong, Jakarta, London, Mexico City, Mumbai, Munich, Palo Alto, São Paulo, Shanghai, Singapore and Stamford. 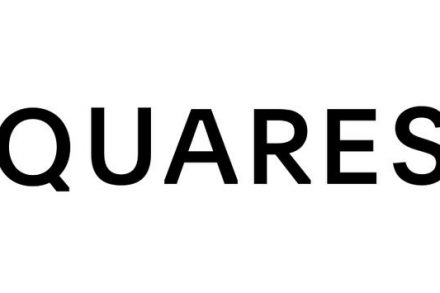 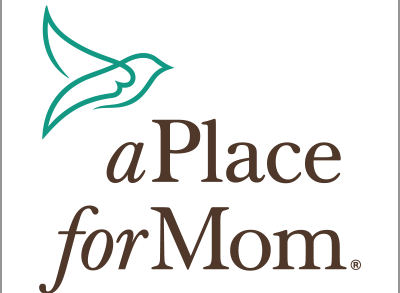 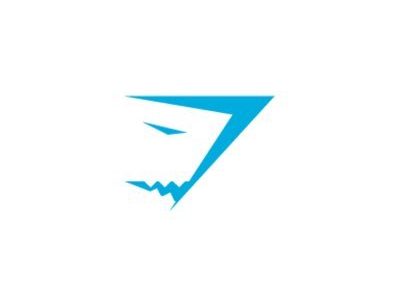 Gymshark Receives Investment from General Atlantic; Valued at Over £1 Billion