The division will use the funds to increase capacity and accelerate research and development for real meat made directly from animal cells.

Also today, GOOD Meat added two food and agriculture leaders: Dan Glickman, who is well-recognized in the fields of agriculture, nutrition, hunger, bipartisan politics and public policy, will serve on its Advisory Board; and Jim Borel, former Executive Vice President of DuPont, will join its Board of Directors.

The investment and additions of Glickman and Borel follow GOOD Meat’s announcement earlier this month that it plans to build a cultivated meat facility in the Middle East and Northern Africa (MENA) region through a partnership with Doha Venture Capital and Qatar Free Zones Authority. The QFZA and the Ministry of Public Health have indicated their intention to grant regulatory approval for GOOD Meat cultivated chicken very soon.

In March, parent company Eat Just announced a $200m round, and in late 2020, the company secured in Singapore the regulatory approval of cultivated meat. Since then, through a partnership with foodpanda, Asia’s food and grocery delivery platform, hundreds of customers have enjoyed its chicken.

Led by Josh Tetrick, co-founder and CEO. Eat Just created an egg brand, which is made entirely of plants, and meat made from animal cells instead of slaughtered livestock. 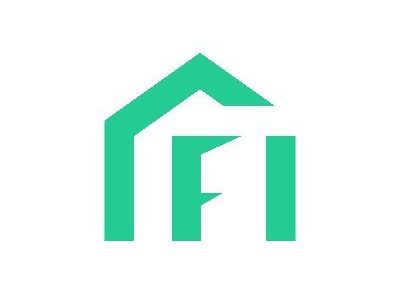 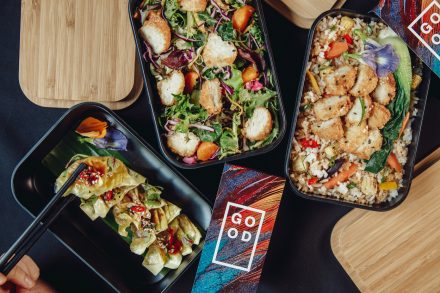 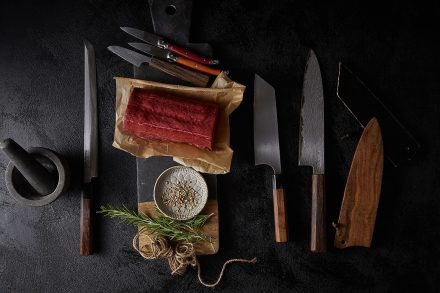