The company plans to use this latest funding to nearly double the team and invest in new product development.

The company’s first product, Decrypt, has been deployed across nearly a dozen of the most important groups in the government since launching in January of this year.  Decrypt helps public servants working military and foreign policy decisions understand, target, and respond to foreign actors. 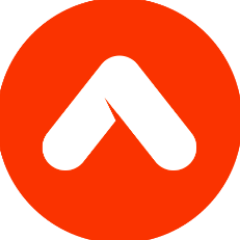