The company intends to use the funds to to expand its leadership team, further develop its product offering for both sellers and consumers, and pursue global expansion. With the closing of this fundraise, OnBuy look forward to progressing with a roadmap of announcements in the coming 12-24 months which will include the development of a consumer app, improvements to the product infrastructure, and the launch of new partnerships.

Led by Cas Paton, OnBuy provides an online marketplace. Through its ‘level playing field’ offering, the platform has attracted more than 7,000 retailers, hosting over 36 million products from a wide range of categories, such as electricals, beauty, home and garden, toys, and baby supplies, without competing with its retailers.

In four years, OnBuy has grown to £155M annualised GMV with only £8M in total investment until now.

Prior to this investment round, the company raised £5m in funding led by Fuel Ventures. 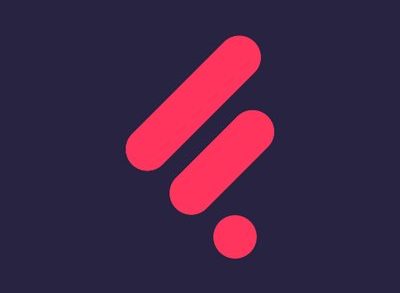 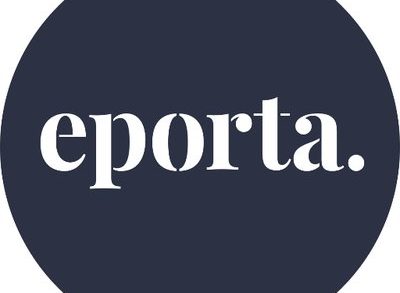 Eporta Raises $8M in Series A Funding Round 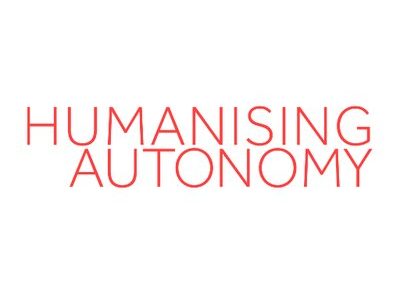