Ocean Azul Partners is an early-stage venture capital that primarily focuses on B2B software and deep tech companies that have early traction and clear differentiation, either solving new challenges created by emerging technologies and trends or are focusing on established industries that are ripe for disruption.

While fundraising, Ocean the firm invested in 9 companies: Digbi Health, Emerge, Simetric, 1Touch.io, Lynq Technologies, Bandwango, Mosaic, Swift Sync, and 5×5 Technologies. Once fully invested, the fund expects to have 20 to 24 core portfolio companies. Of these, Azul is aiming for 20% to be Israeli companies that have a U.S. market focus. As one of the early venture capital firms in South Florida, Ocean Azul supports the local ecosystem. Given this, in addition to its core investments, the fund has allocated up to 5% of its capital to Florida companies that may not yet meet all of its investment criteria.

In operation since 2017, the firm is led by its five partners, including: 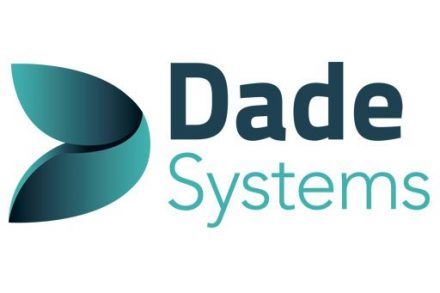 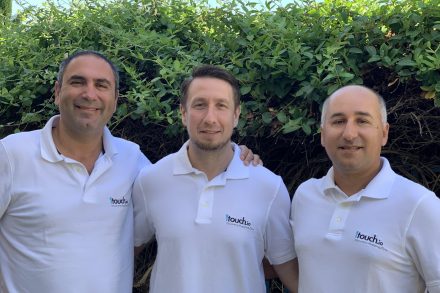 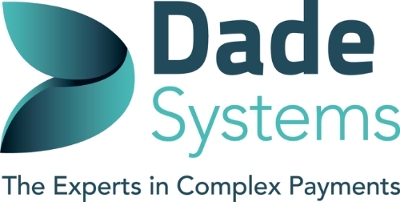