LeagueApps, a NYC-based operating system and community for youth and local sports leaders, closed a $15m Series B financing.

The round, which brought total funding to $35m, was led by existing investor Contour Venture Partners, with participation from Major League Baseball and Elysian Park Ventures, the private investment arm of the ownership group of the World Series Champion Los Angeles Dodgers, as well as

The company intends to use the funds to continue to expand its array of technology solutions, advance its community-building efforts, accelerate the LeagueApps engineering and product development initiatives, and scale the NextUp community. 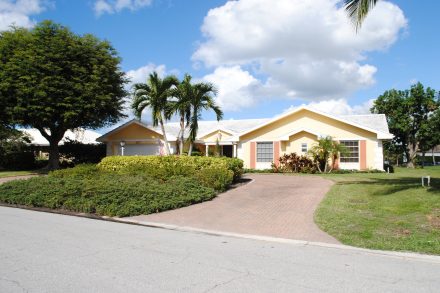 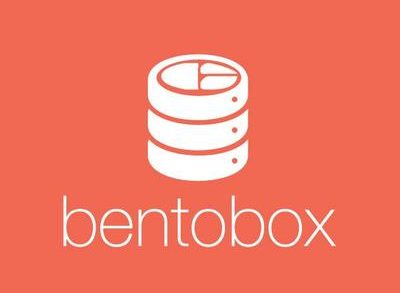