The company intends to use the funds to execute its plans for commercial launch.

Led by James A. Bowman, Chief Executive Officer, OnLume is a surgical device company which recently received its first FDA regulatory clearance to bring its fluorescence-guided surgery (FGS) imaging system to market. The technology is cleared for fluorescence imaging of blood flow and tissue perfusion before, during and after vascular, gastrointestinal, organ transplant, plastic, reconstructive and microsurgeries. OnLume is developing further applications of its imaging platform, including FGS for cancer surgery in which tumor-specific drugs could deliver fluorescent agents to cancer cells to help surgeons identify residual cancer tissue that are otherwise invisible. 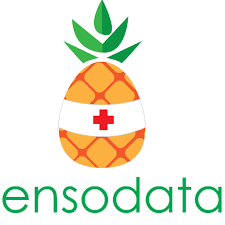 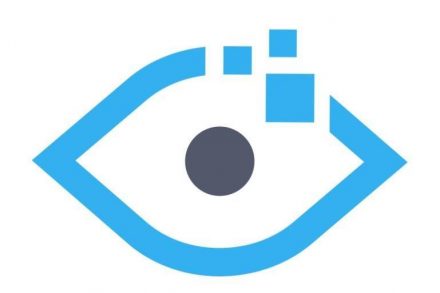