The company intends to use the funds for the continued development and deployment of its technologies to accelerate the decarbonization of critical building materials industries.

Kalbfleisch brings over two decades of experience leading manufacturing operations producing concrete, asphalt, and other building materials. He comes to Solidia from Summit Materials, an aggregates-based construction materials company, where he served as president of both its Texas Region and Houston-based Alleyton Resource. Kalbfleisch also previously served as president of Fayetteville, Ark.-based APAC Central for Oldcastle (CRH), North America’s largest manufacturer of building products and materials. His career was launched in the ready-mix concrete division of Central Pre-Mix Concrete Company, a Spokane, Wash.-based firm that was sold to Oldcastle in 1997. 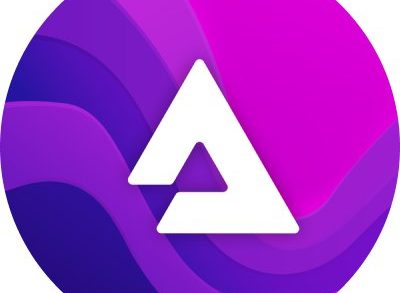 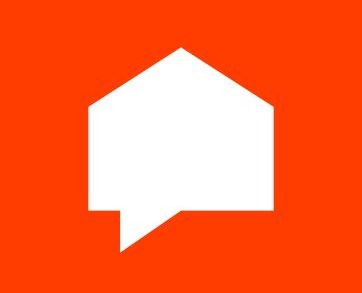 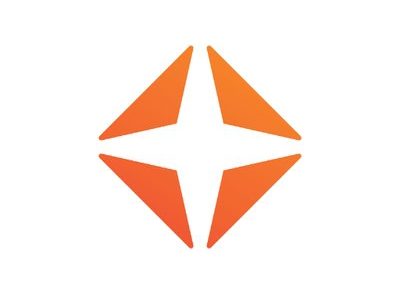 CPPIB And EQT to Acquire Majority Stake in Waystar in Deal Valued at $2.7 Billion