The amount of the deal was not disclosed officially.

Led by Cillian Barry, Founder and MD, SportCaller is a free-to-play sporting game provider, whose platform allows fans to connect and compete across a variety of sports. Its core products consist of prediction, quiz/trivia, pay-to-play, bespoke and app games. The company works with clients in North America, the UK, Europe, Asia, Australia, LATAM and Africa.

In particular, along with the proprietary technology stack of Bet.Works, SportCaller is expected to enable Bally’s to launch its own suite of F2P games during 2021. The purchase will also enable Bally’s to leverage Sinclair’s media reach to expand its player database in states that currently do not permit sports betting. For other offerings, you can have also a look at top betting sites in the UK.

Monkey Knife Fight is a gaming platform and a daily fantasy sports (“DFS”) operator in North America with approximately 180,000 registered users and 80,000 depositing players. The company will support Bally’s plans to develop a potential sports bettors database in states such as California, Florida and Texas and to build a player database in Canada.

Bet.Works is a U.S.-based technology and services company delivering iGaming and sportsbook products.

In addition, SportCaller will allow Bally’s to use F2P games as an additional player engagement and retention tool in states that authorize sports betting. With over 100 games in over 20 languages, and over 30 sports across 37 countries, the platform of SportCaller is expected to expand Bally’s geographic presence beyond national borders.

Following the completion of pending acquisitions, which include Tropicana Evansville (Evansville, IN), Jumer’s Casino & Hotel (Rock Island, IL), and MontBleu Resort Casino & Spa (Lake Tahoe, NV), as well as the construction of a land-based casino near the Nittany Mall in State College, PA, Bally’s will own and manage 15 casinos across 11 states.

The company has just become an authorized sports betting operator of the NBA. 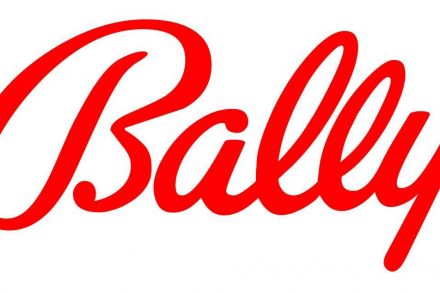