According to an official press release, the amount paid was approx. $30m. It was financed through cash raised in an equity offering of 2,000,000 shares of its common stock at a price of $15.00 per share, priced at-the-market under Nasdaq rules.

With the acquisition of Lucky Dino’s assets, the company now obtain access to a premium casino platform based on modern microservices architecture, which enables enhanced simplicity, scalability, and flexibility.

For traditional offerings, people can also have a look and Pay N Play online casinos.

Commenting on the deal, Grant Johnson, Esports Entertainment CEO, said: “In addition to further strengthening our tech stack, Lucky Dino’s assets will give us a substantial foothold in multiple new jurisdictions across Europe, particularly in Scandinavia where esports are extremely popular, and with Lucky Dino’s 25K monthly active casino players we will have tremendous cross-selling opportunities with our SportNation and VIE.bet betting platforms.”

Esports Entertainment Group is an esports and online gambling company which operates a number of entities across three key units:

In addition, Esports Entertainment intends to offer users from around the world the ability to participate in multi-player mobile, console and PC video game tournaments online for cash prizes.

This deal follows the acquisition, which was announced earlier in January 2021, of Esports Gaming League, a B2B-centric provider of live and online events and tournaments which enables players to compete and enjoy a wide range of content relating to esports and video games on a proprietary technology platform with over 350K registered gamers. Services include full esports events, live broadcast production, game launches, and online branded tournaments. 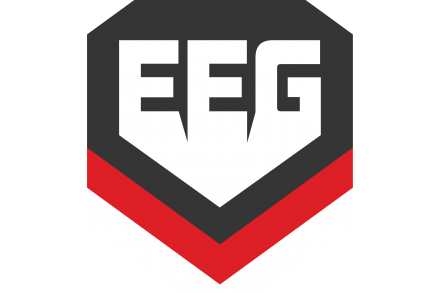 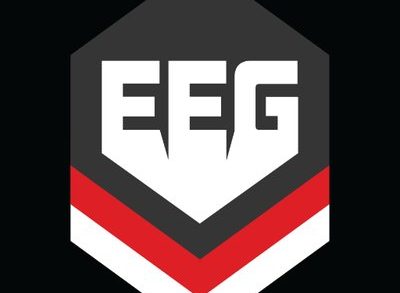