The company intends to use the funds for continued investment in its social impact mission and further development of the product roadmap including additional credit, savings, and transaction banking features.

Led by Colin Walsh, founder and CEO, Varo Bank delivers bank accounts that have no minimum balance requirement or monthly account fee, savings accounts, and tech-first features to help people save and manage their money.

Mr. Westbrook’s engagement will build on the bank’s commitment to bring banking products to everyone, including up to two day early payroll deposits, savings accounts with rates that pay several times the national average, and Varo Advance, a short term cash advance line of credit that allows qualifying customers to access up to $100 as needed right in the Varo Bank app.  Varo Advance launched in December 2020 and remains fee-free through March 2021 due to the ongoing effects of the COVID-19 pandemic.

Russell Westbrook is a nine-time NBA All-Star and winner of the NBA’s Most Valuable Player Award. Off the court, he is a philanthropist, entrepreneur, and investor. Inspired by his upbringing, in 2012, Russell started the Russell Westbrook Why Not? Foundation, which is dedicated to supporting community-based education, family service programs and teaching kids to never give up when faced with adversity.

Committed to the perseverance of at-risk communities, the Russell Westbrook Why Not? Foundation implements structured educational opportunities, workforce development and accessible mental health resources. The foundation has established 39 reading rooms in schools in Los Angeles and Oklahoma and sponsored school-wide book fairs at each of those schools to make sure every child went home with a book to grow their own personal libraries.

In 2016, Westbrook created Honor the Gift, a brand founded on the belief that everyone has been blessed with a gift that should be shared with others. Honor the Gift has released multiple collections and acquired a large following on social media. 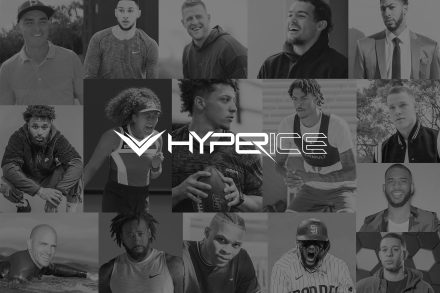 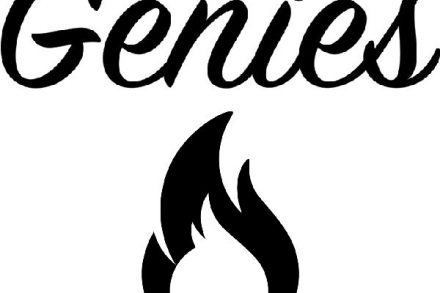