The company intends to use the funds to continue advancing its technology platform and launch an initial slate of games in 2021.

The company, with team members from Activision/Blizzard, Jam City, Playtika, Infinity Ward, Disney, Snap, Mozilla, and Facebook, is focused on making mobile games easier to discover and play for consumers while improving the economics of mobile games for developers and creators.

Artie plans to release an SDK and open its platform to all game developers and creators. 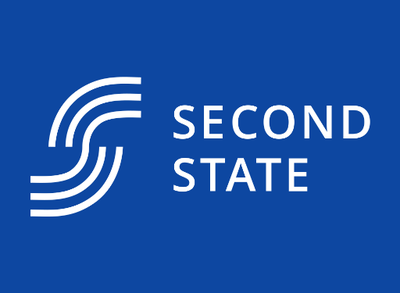 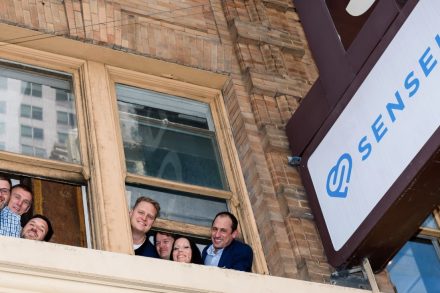