Lyte, a San Francisco, CA-based ticketing reservation technology platform for live events, raised an additional $5m as part of a Series B round initially announced in December.

Led by Ant Taylor, Founder and CEO, Lyte is a reservations technology platform focused on event ticketing for artists, venues and fans.
The company’s technology has delivered millions of dollars in savings by enabling fans to reserve, return and exchange tickets through its proprietary risk-free reservations system. Lyte’s solutions have been utilized by Coachella, major tours with the likes of Mumford & Sons and Wilco, and recently featured in Rolling Stone and Billboard. 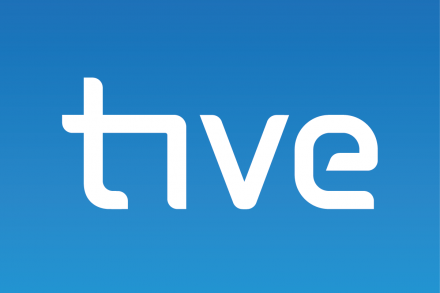 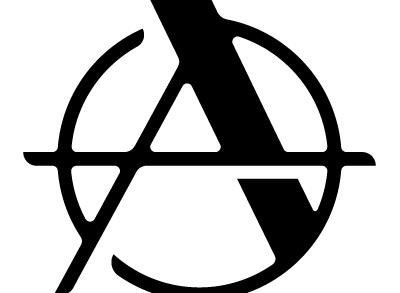 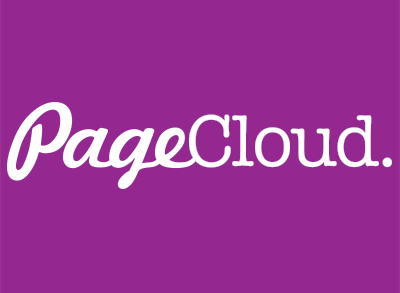 PageCloud Closes Series A Financing Round