Astia, a Silicon Valley-based investment organization, launched a $100M early-stage venture fund focused on addressing the disparity in funding for companies that include women  in founding or executive roles.

Led by an investment from Mastercard, the Astia Fund will invest globally in high-growth  companies that have at least one woman in an executive, equity-holding position. Additional  investors include:

Since launching investment activity in 2013, Astia has invested over $27M in companies  sourced by the Astia Expert Sift™ that is proven to eliminate gender, racial, age and  geographic bias in the investment sourcing and screening process. Those companies have  gone on to raise more than $450M. 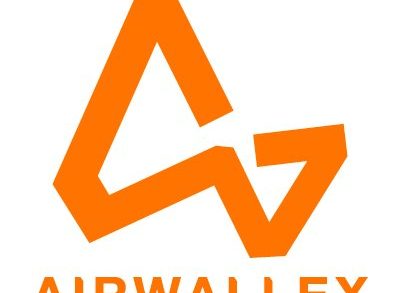 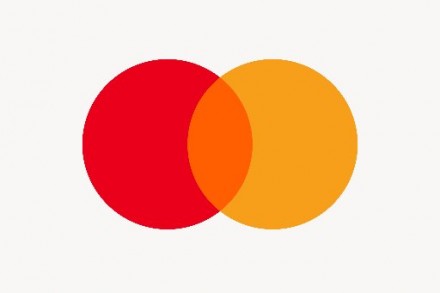 Mastercard and Samsung Team Up to Enable Digital Inclusion