The company will use the proceeds of the financing as it focuses on driving its drug discovery and development programs through (i) expansion of its team of drug hunters, AI researchers, and software engineers, (ii) acceleration of its innovation in AI technologies, and (iii) advancement of its innovative therapeutics pipeline.

Led by Evan N. Feinberg, Ph.D., CEO and co-founder, Genesis is progressing both an internal drug pipeline, as well as select external partnerships, to create transformative therapies for patients. Most recently, the company announced a multi-target partnership with Genentech. 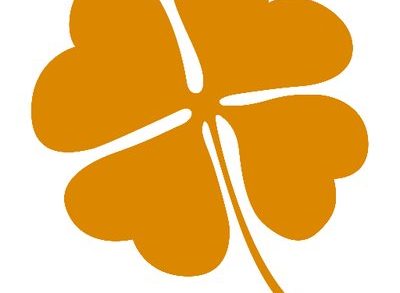