Evolution Gaming Group AB (publ), a company that develops, produces, markets and licenses integrated Live Casino solutions to gaming operators, has announced the result of the extended acceptance period for its recommended public offer to the shareholders of NetEnt and information regarding the new group.

Evolution Gaming Group AB (publ), a company that develops, produces, markets and licenses integrated Live Casino solutions to gaming operators, has announced the result of the extended acceptance period for its recommended public offer to the shareholders of NetEnt and information regarding the new group.

On June 24, 2020, Evolution had announced a recommended public offer to the shareholders of NetEnt AB (publ) to sell all their shares in NetEnt to Evolution in exchange for 0.1306 Evolution shares for each share in NetEnt (read here).

Launched in 1996 and led by Mathias Hedlund, Chairman, NetEnt is a digital entertainment company, which develops games and system solutions for live online casino operators including livecasino in Finland and other countries.

The merger of Evolution’s Live Casino with NetEnt’s online slots will create a B2B provider with the potential to drive the digitalization of the global gaming industry, whose 90% of the global casino industry is still land-based.

According with an official note, as of 1 December 2020, the two companies operate as a group under the name Evolution, which has just started a total reorganisation and integration of NetEnt. The management of Evolution assumes operational responsibility within NetEnt and a number of additional changes in reporting paths and structure will be made in order to streamline the business within the development of slots games as well as a closure of NetEnt’s Live offer. The measures will also have consequences within Business support units within the company. All measures are in line with the synergy goals which were previously communicated, in connection with the announcement of the offer, with annual cost savings of €30m compared to NetEnt’s and Evolution’s combined cost base as of the first quarter of 2020.

NetEnt, which employed approximately 1,100 people in Malta, Stockholm, Gothenburg, Kiev, Krakow, Sofia, Gibraltar and New Jersey, in July 2020, is going thorugh a restructuring process which is leading to the closure of some business lines in Malta and elsewhere. Multiple media outlets reported that this reorganization means that Evolution is making 300 / 500 NetEnt employees redundant with the company.

The Ministry for the Economy and Industry of the Government of Malta has begun discussions with relevant entities to facilitate the smooth transition of employees who may be at risk of being laid off as a result of the ongoing process.

The new company will continue to offer products under four brands Evolution, Ezugi, NetEnt and RedTiger while Therese Hillman, current CEO of NetEnt, will continue to work to support the integration of the companies in the coming months and is planned to leave the company after the first quarter of 2021. 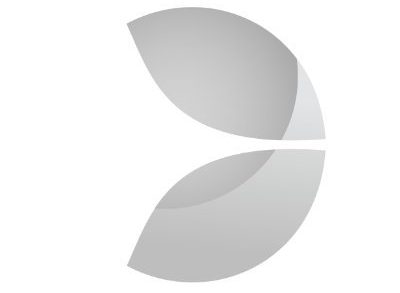 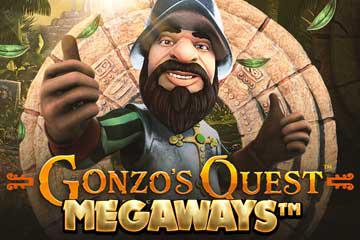 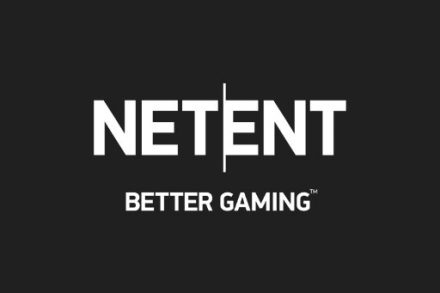