The company intends to use the funds to to accelerate its planned initiatives, including its factory of the future, launch vehicle development, and 3D printing technologies.

Led by Tim Ellis, co-founder and CEO, Relativity combines 3D printing, artificial intelligence, and autonomous robotics to build a rocket in less than 60 days. The company is currently on its way to launching an entirely 3D printed rocket to orbit.

Over the past year, Relativity achieved milestones including Lockheed Martin’s selection to launch a cryogenic fluid management mission as part of its NASA Tipping Point contract, announced Iridium as its fifth commercial launch customer, with a contract to deliver up to six Iridium NEXT constellation ground spares on dedicated launches to LEO, new, expanded customer contracts with Spaceflight Industries, the satellite rideshare and mission management provider, to launch Spaceflight’s dedicated smallsat rideshares and Momentus, the provider of in-space last mile delivery services, to launch their small and medium satellite customers to GEO, MEO, low inclination, and multi-insertion orbits. These add to existing launch contracts with Telesat, the renowned global satellite operator, to support their LEO constellation and mu Space, the innovative Thai satellite and space technology company, to launch their first LEO satellite, among others. 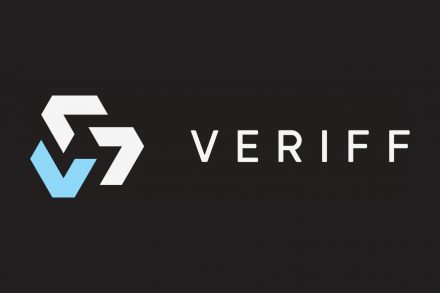 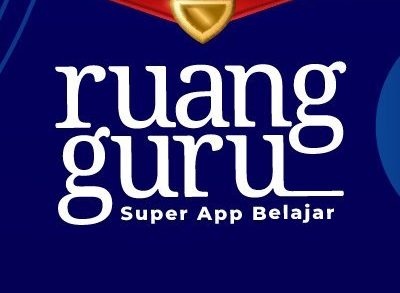