The round was led by Teijin Co., Ltd. together with TEL Venture Capital Inc., a wholly owned subsidiary of Tokyo Electron, which undertook a total of 530 yen  in the first closing. In the second closing, Miyako Capital, Marubeni Ventures, NEC Capital Solutions, and IDATEN Ventures undertook a total of 510m yen. Furthermore, Japan Finance Corporation has also provided a loan of 180m yen.

The company intends to use the funds to expand its existing embedded memory business and develop new semiconductor memory technology.

Founded in 2011 by veteran engineers who left Renesas Electronics, Floadia licenses its intellectual property (IP), including the manufacturing process and circuit design which enable embedded non-volatile memory production. Its memories are mainly used for micro-computers, power semiconductors, sensors and other semiconductor devices, and reduce power consumption and cost, with auto-grade heat endurance capability. Its memories have been utilized in in-vehicle microcomputers and also adopted in Toshiba microcontrollers. They are also used for smartphone components manufactured by Taiwanese foundries.

Currently, Floadia is working with major foundries to transplant its technology on the 130nm BCD Plus (Bipolar / CMOS / DMOS integrated) platform, and plans mass production from the early part of 2021.

The total amount of funds raised up to now is approximately 3.6 billion yen. 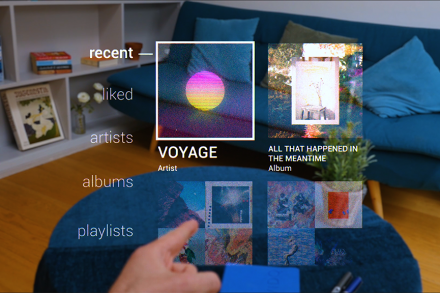 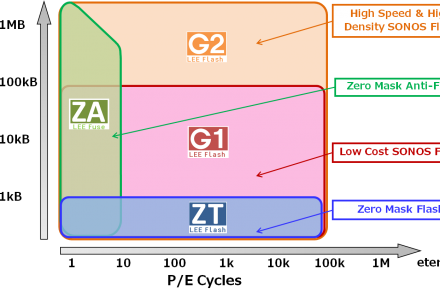