Aetion, a NYC-based health care technology company that delivers real-world evidence (RWE) for biopharma companies, payers, and regulatory agencies, raised a $19m extension to its Series B funding round.

The new investment, which brings the total Series B funding to $82m, and total funding to $94m since its 2015 commercial launch, will allow the company to expand Aetion Evidence Platform® capabilities, furthering its role in aligning biopharma, regulator, HTA, and payer stakeholders with the goal of assessing the safety, effectiveness, and value of medications, and to advance its global effort in establishing standards for RWE.

Led by Carolyn Magill, CEO, Aetion is a health care analytics company that delivers real-world evidence for the manufacturers, purchasers, and regulators of medical technologies. The Aetion Evidence Platform® analyzes data from the real world to produce transparent, rapid, and scientifically validated answers on safety, effectiveness, and value, across the product life cycle. 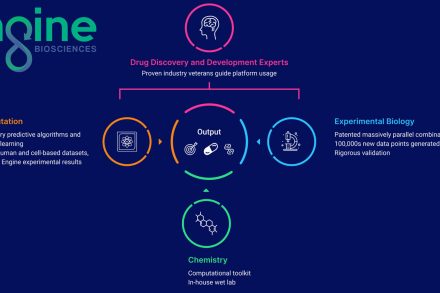