Most recently, Greeley was President of Airbnb Homes, overseeing all aspects of the Homes & Stays business, including the marketplace platform of more than 7 million listings in 100,000 cities and more than 190 countries.

Founded in 2018, Tapas Capital is an early-stage technology venture firm which has invested into more than a dozen companies. 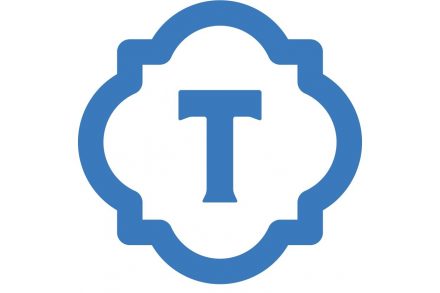 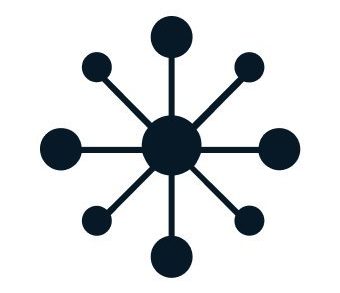