The additional financing will be used to further expand Altoida’s presence in the US, Japan, Europe and Brazil and follows the company’s $6.3 million Series A round that closed early 2019. The financing comes at a time of rapid growth for Altoida, as the company’s -FDA cleared and CE Mark-approved medical device and brain health data platform is being used by researchers, patients and physicians across the globe to detect Alzheimer’s Disease (AD) up to ten years prior to onset.

Using Smart Device sensors, Altoida analyzes visuospatial and executive function during complex activities of daily living by asking patients to hide and seek virtual objects in a physical space. Altoida is able to detect “micro-errors” as both a prognostic and diagnostic digital biomarker, allowing medical professionals to detect Alzheimer’s disease in patients 62+ years old between six and ten years prior to the onset of symptoms – and before irreversible damage occurs. The company has validated its platform and methodology in more than 12 peer-reviewed journal publications and in more than 200 independent studies. The company is supported by the current investor syndicate of M-Ventures (lead investor), GreySky Venture Partners, FYRFLY, VI Partners. Altoida has offices in Houston, San Diego, and Lucerne, Switzerland. 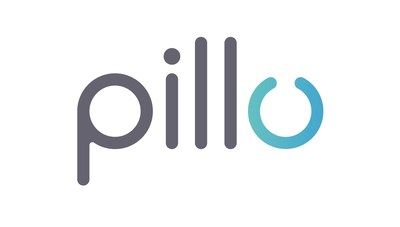 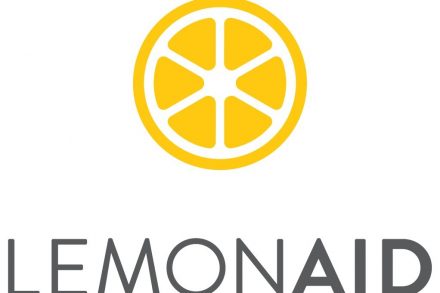 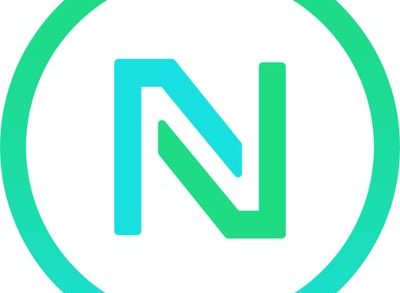