The round was led by Lvp, with participation from existing investor IIU. In conjunction with the funding, Lvp partner Are Mack Growen will join the board of directors of Vela.

The company intends to use the funds to accelerate delivery of its first title, a new genre of gameplay Vela Games is calling Multiplayer Online Co-Operative, or MOCO for short.

Founded in 2018 by Travis George, Brian Kaiser, and Lisa Newon George, Vela Games is an independent game development studio currently developing its first genre-defining multiplayer title with the mission of uniting gamers from around the world through co-operative play. The company previously raised $3.7 million to establish a team of 16 talented developers from AAA studios, and prove out their design. 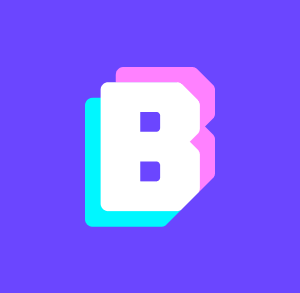