Founded in the fall of 2019, FoRx is developing a new generation of drugs against a unique target class for the treatment of cancer.

The company’s scientific foundations are built on the work of Professor Thanos Halazonetis, from the University of Geneva. Professor Halazonetis discovered novel DNA repair pathways, such as Break Induced Replication (BIR) that enable cancer cells to overcome DNA Replication Stress, a prevalent feature in human cancers but absent in normal, healthy cells. These repair pathways constitute a vulnerability that can be exploited for targeted intervention using synthetic lethality. The company’s validated BIR targets furthermore appear to have potential for both therapy and maintenance treatment as shown in preclinical knock-out models.

The company also announced the appointment of Colin Goddard as Executive Chairman. Dr. Colin Goddard works as an investor and board member in a number of early stage and public biotechnology companies, leveraging over 30 years of experience in the industry. He is Chairman of Mission Therapeutics and BlinkBio. He was previously a non-executive director of Endocyte Inc. which was acquired by Novartis in 2018 for US$ 2.1 billion. From October 1998 until its US$4 billion acquisition by Astellas Pharmaceuticals Inc. in June of 2010, Dr. Goddard was CEO of OSI Pharmaceuticals Inc. 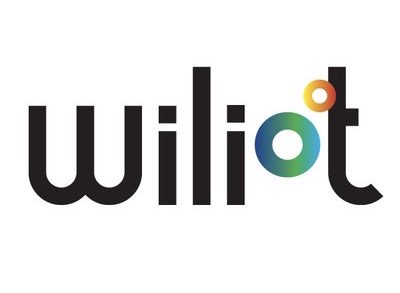