The round was led by Jimmy Iovine and NTWRK, with participation from:

The company intends to use the funds to support its expansion, player acquisitions and operations. 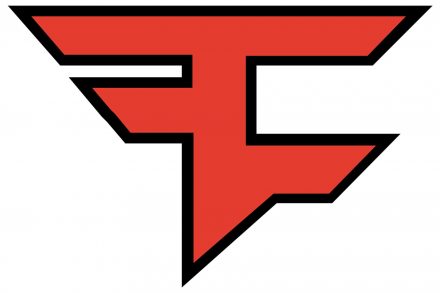