The round was led by Andreessen Horowitz (a16z) with participation from Riot Games, Maki.vc, Play Ventures, Sisu Game Ventures, and Crowberry Capital. In conjunction with the funding, Ilkka Kivimäki joined Mainframe’s board as chairman.

The company intends to use the funds to continue to expand operations in Helsinki and Reykjavik.

Formed in April 2019 by former CCP, Remedy and Next Games veterans and led by Thor Gunnarsson, CEO, Mainframe is a cloud-native games gaming studio developing an unannounced cloud-native MMO that is designed and built at its studios. 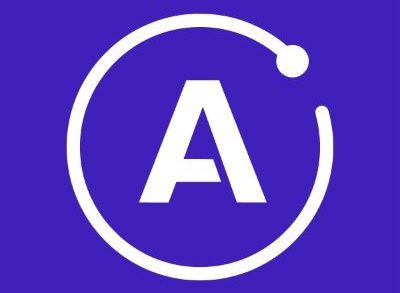 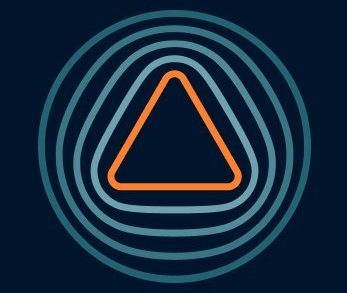 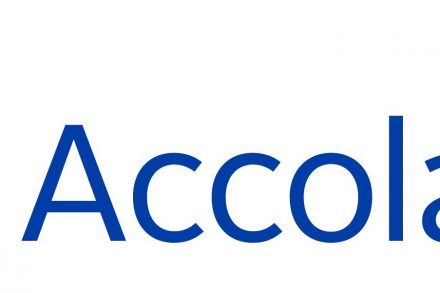