The company intends to use the funds to further enhance the capability of its existing business phone solution, accelerate expansion in Australia and the United States, and commercialize Spoke Phone for enterprise, a new solution that allows large customers to move legacy phone systems to the cloud.

Co-founded by Jason Kerr and Kieron Lawson, Spoke Phone provides a mobile-first business phone system that offers features and integrations usually available to desktop users. Spanning from smb to enterprise companies, the company’s new product works to safely migrate business communications to the cloud. Spoke Phone currently serves over 600 customers and thousands of users all around the globe. Notable customers include Netball New Zealand, Dymocks in Australia, and Raymond James Financial Services in the US. It is sold online and through partners such as national office-products brand Warehouse Stationery, with 67 retail stores across New Zealand. 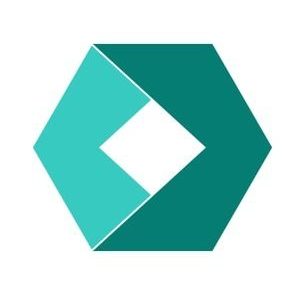