Voximplant, a Palo Alto, Calif.-based provider of cloud communications platforms for the European market, raised $10m in a Series B round of funding.

The round was led by Baring Vostok Capital Partners with participation from RTP Ventures. In conjunction with the funding, Matvey Vinokurov, investment analyst at Baring Vostok, will join Voximplant’s board of directors and Kirill Sheynkman, founder and senior managing director of RTP Ventures, will join as a board observer.

The company intends to use the funds to further expand its global go-to-market capabilities, focusing on North America initially, with additional geographies to be announced.

Founded in 2013 and led by Alexey Aylarov, CEO, Voximplant allows developers to add voice and video communication to their web and mobile apps through a cloud platform. The company has more than 100 employees, supporting 20,000 customers in six countries. It supports 600 million calls per year for more than 20,000 customers globally across market verticals, including banking, marketing, ecommerce, logistics and many others. 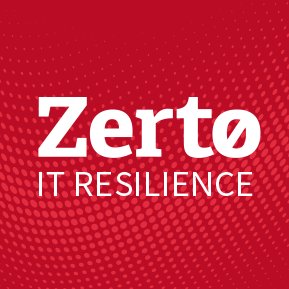 Zerto Secures Up to $53M in Financing 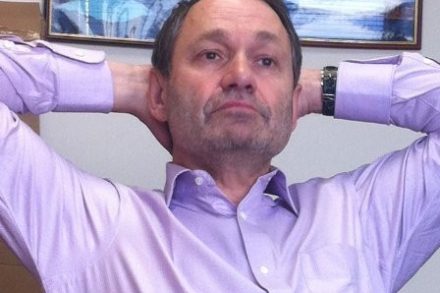 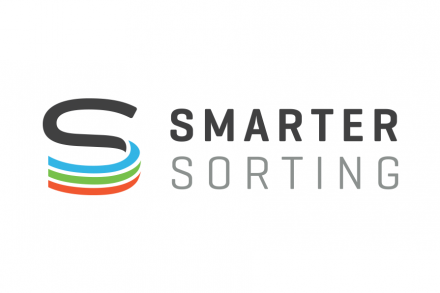