The round was led by King River Capital, with participation from Belfer Family, Jasper Tans, Regal Funds Management and Marinya Capital.

The company intends to use the funds to invest in talent and global growth across the U.S., the U.K. and into Asia.

Founded by Angus McDonald and Chris Bayley, Cover Genius provides an insurance distribution platform that gives protection for the customers of some of the world’s largest online companies. The company’s insurance distribution technology provides regulated insurance policies that integrate into online point of sale and signup paths in more than 60 countries and 50 U.S. states.
Cover Genius’ technologies include XClaim, an API for instant payment of approved claims that delivers an NPS of +65. XClaim executes thousands of bank transfers per month into 90+ currencies.
The company pays approved claims via its instant payments platform in more than 90 currencies.

Since 2014, the company, has enabled millions of customers worldwide to purchase insurance from their favorite online brands. It has offices in London, New York, Sydney and Tokyo and counts some of the world’s largest ecommerce companies including Booking Holdings (NASDAQ:BKNG) among its partners. 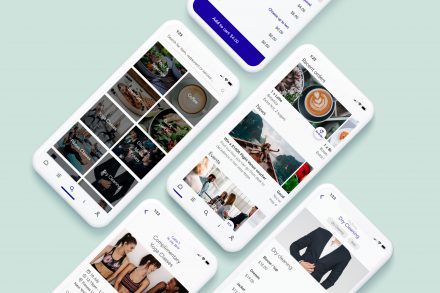 Equiem Secures Over $8.4M in Funding 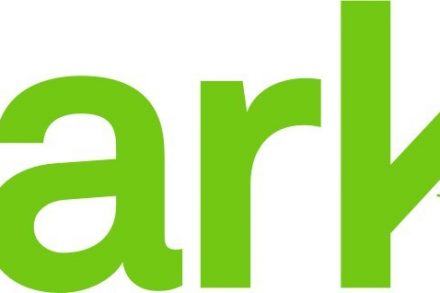 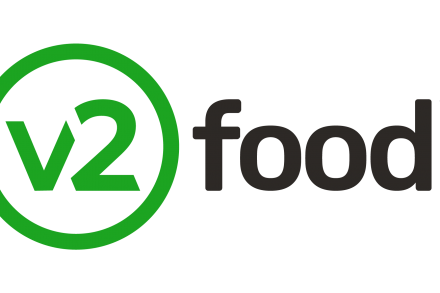