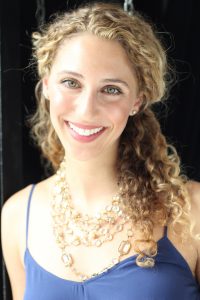 Peterson Ventures invested in Stern’s company, Weddington Way, eight years ago which went on to be acquired by Gap Inc. Later she moved on to angel investing.

While Peterson Ventures has long standing roots in Utah, Stern will be the firm’s first partner in San Francisco, spearheading the firm’s Bay Area efforts.
She will cover early stage consumer and enterprise, with a focus on founders building the next generation of consumer technology and brands, as well as the B2B infrastructure that powers them.

Peterson Ventures focuses exclusively on early stage investing into consumer and enterprise startups. The firm typically invests $250k-1.5m while also reserving follow-on capital to support growth along the way.
The portfolio currently consists of almost 100 companies. Consumer portfolio investments include brands, which they see as reinventing the way consumers live and shop like Ethos, Allbirds, and Bonobos. Enterprise investments in the Peterson Ventures investments include SaaS platforms like Lucid and Hirevue

Peterson Ventures is part of the Peterson Partners platform, with more than $650m assets under management and headquartered in Salt Lake City for over 20 years. The firm has invested a majority of its vintage funds into Utah and Bay Area startups, where founding partner Joel Peterson has taught at the Stanford Graduate School of Business for 25 years. Peterson Ventures also invests across key technology markets such as Austin, Chicago, Los Angeles, New York, and Seattle.
The firm is also led by Ben Capell, general partner. 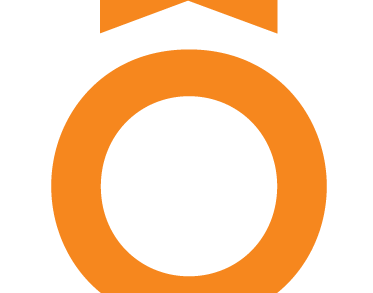 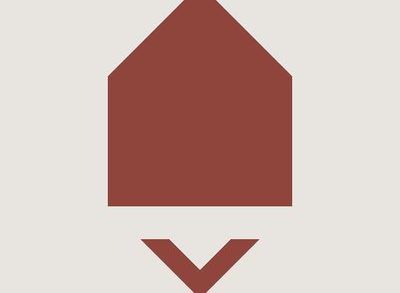