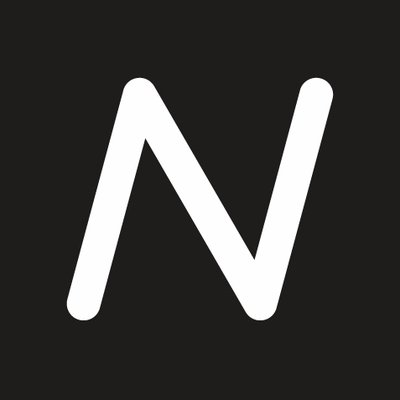 Notion Capital, a London, UK-based venture capital firm, has launched its fourth fund, with a target to exceed $150m.

The fund will invest in companies at or very close to product market fit with meaningful commercial traction (typically more than €1m ARR) or later where a company has scaled further through bootstrapping and or larger seed funding as long as they can achieve their stake objectives.
The firm’s first cheque sizes range from €1m to €8m.

Launched ten years ago, Notion Capital also plans to raise a second growth opportunities fund next year in a continuation of its strategy.

The firm has $500M funds under management and has made 60+ investments. The portfolio includes Tradeshift, GoCardless Unbabel, Paddle, CurrencyCloud, Duedil, Mews Systems, among others.
The team is led by Stephen Chandler, Managing Partner, Jos White, General Partner, and Chris Tottman, General Partner. 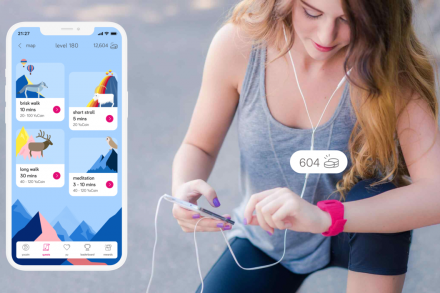