The company intends to use the funds to hire new people to develop the platform (read here).

Led by Gareth Davies, Co-Founder and CEO, Adbrain will offer a real-time multi-screen advertising platform for agencies and brands looking to create, manage and optimise campaigns from a single interface.
The mobile advertising functions of the platform will be made available to users in Autumn 2013, while its multi-screen capabilities will come online in early 2014. 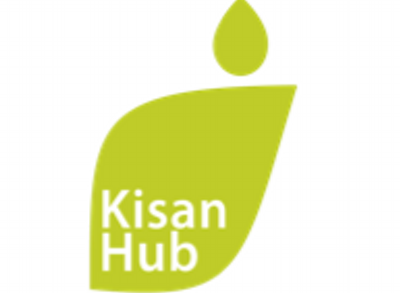