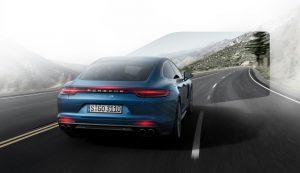 Co-founded in 2017 by Uriel Levy, Avi Bakal und Omer Kapach, TriEye has developed sensor technology for short-wave infrared (SWIR), which enhances safety in vehicles fitted with assistance systems or autonomous driving functions by improving the ability to see in weather conditions where visibility is poor, such as dust, fog, murky conditions or rain.
The company’s semi-conductor design uses patent-pending technology that makes it possible to manufacture SWIR HD cameras at a fraction of their current cost.
The solution is based on almost a decade of advanced research in nano-photonics performed by Professor Levy, TriEye’s CTO, at the Hebrew University of Jerusalem.

Porsche Ventures has invested in TriEye as part of the current Series A financing round. Intel Capital led the round with Israeli venture capital fund, Grove Ventures, in which Porsche has also held shares since 2017, increasing its existing investment in TriEye. 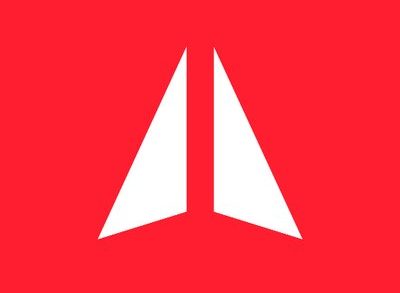