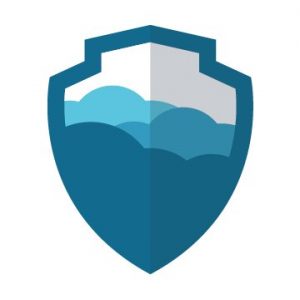 The company, which has raised more than $42M in funding so far, intends to use the funds for increased research and development around Spinnaker as well as investments in sales, marketing, support, and training.

Led by Daniel R. Odio, CEO, Armory is commercializing Spinnaker, a multi-cloud continuous delivery platform backed by Amazon, Google, Microsoft, Oracle and Pivotal for releasing quality software developed and open sourced by Netflix and Google. It has been tested in production by hundreds of teams over millions of deployments.
Spinnaker’s core functions are application management, which allows users to view and manage cloud resources, and application deployment, which manages continuous delivery workflows.
Spinnaker, which unites a pipeline management system with multiple cloud integrations, is compatible with most major cloud providers, including AWS EC2, Kubernetes, Microsoft Azure and more.
Armory’s platform is used by dozens of Global 2000 customers in financial services, technology, retail, healthcare and entertainment. 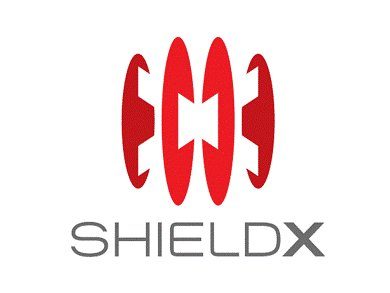