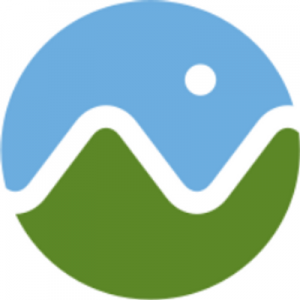 Cesium, a Philadelphia, PA-based newly independent company and a spinout company from Analytical Graphics Inc, launched with a $5m Series A funding.

Falcon Global Capital made the investment.

The company intends to use the funds to accelerate the growth of its platform.

Cesium began as an internal project at AGI in 2011 when a team of computer graphics developers set out to fill the vital need of temporal geospatial visualizations on the web. They built what became CesiumJS, an open-source 3D visualization engine that quickly garnered over half a million downloads.
The company is also the creator of 3D Tiles, an open standard for 3D geospatial content adopted as a community standard by the Open Geospatial Consortium earlier this year.