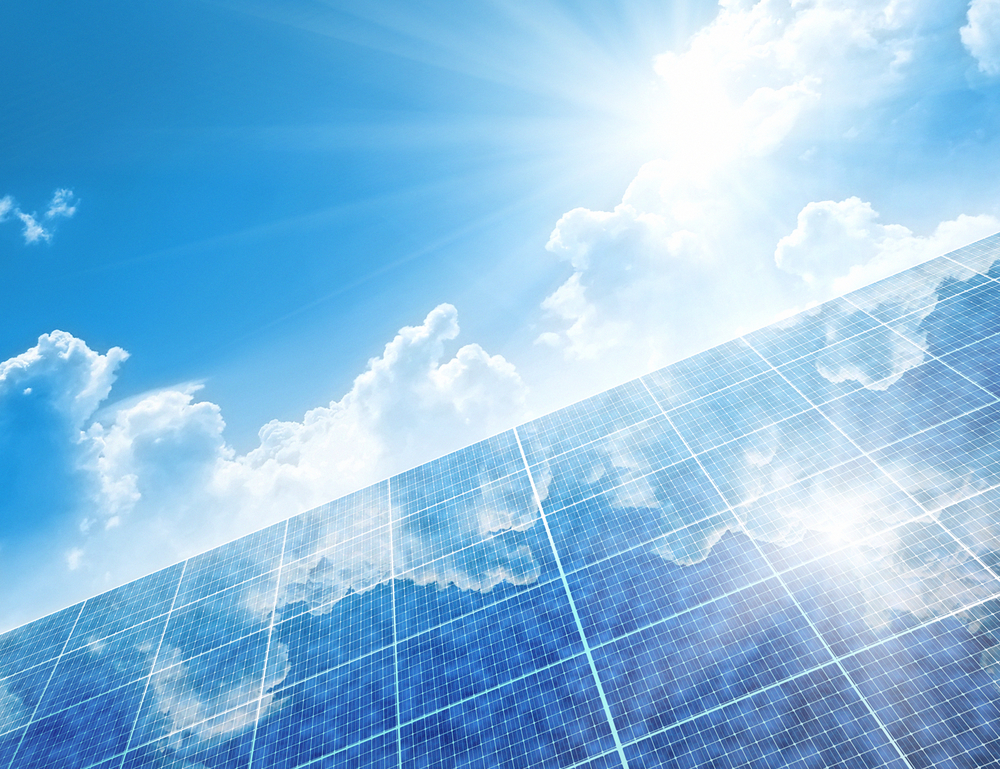 The company intends to use the funds to accelerate its continued market expansion and corporate growth.

Led by Jesse Grossman, Founder and CEO, Soltage is a leader in the development, financing, and operation of distributed utility-scale solar assets for commercial, industrial and municipal customers across the United States. The company has developed more than 100 solar energy projects with more than 300 MW total distributed generating capacity under construction and management.
Recently, Soltage placed its final investment from capital vehicle Hyperion and will begin deployments from soon-to-be-announced successor capital vehicle with Basalt Infrastructure.