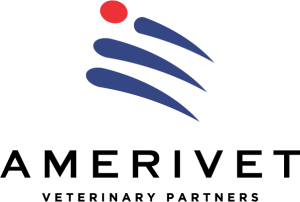 This additional capital will support the company’s goal of entering into additional partnerships with leading veterinarians across the United States.

Led by Thomas Thill, President and CEO, AmeriVet acquires veterinary practices which, through a joint venture partnership, allow veterinarians to retain a stake in their business, maintain control of day-to-day operations and still participate in the upside when they ultimately exit the business.
Founded in 2016, AmeriVet has acquired majority ownership positions in 33 veterinary practices in 15 states.